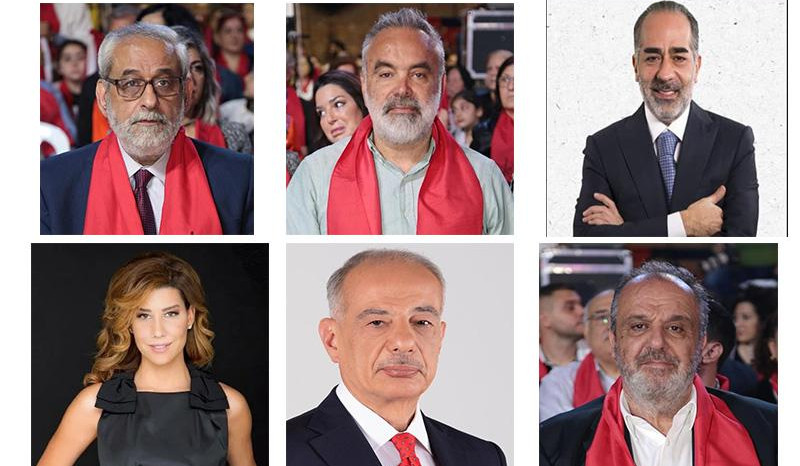 The preliminary results of parliamentary elections held in Lebanon on May 15 have been announced. Editor-in-chief of the Beirut-based Aztag Daily newspaper Shahan Kandaharian has cited preliminary results to reveal that six ethnic Armenian MPs will have seats in the Parliament of Lebanon.

"Three of the ethnic Armenians elected to the Parliament are the candidates of the ARF – Hagop Pakradouni, Hagop Terzian and George Bouchikian. They were elected by the lists of the electoral bloc formed with different political forces of Lebanon.

The Iran-backed Shia Muslim Hezbollah movement and its allies have lost their majority in Lebanon's parliament, results from Sunday's election show, BBC reports.

The bloc's candidates won 62 of the 128 seats, three fewer than it needed.

But the lack of an outright winner and Lebanon's rigid power-sharing political structure means that the chance of significant change is still low.

The election was the first held since a 2019 nationwide uprising against a political elite widely seen as corrupt and ineffective.