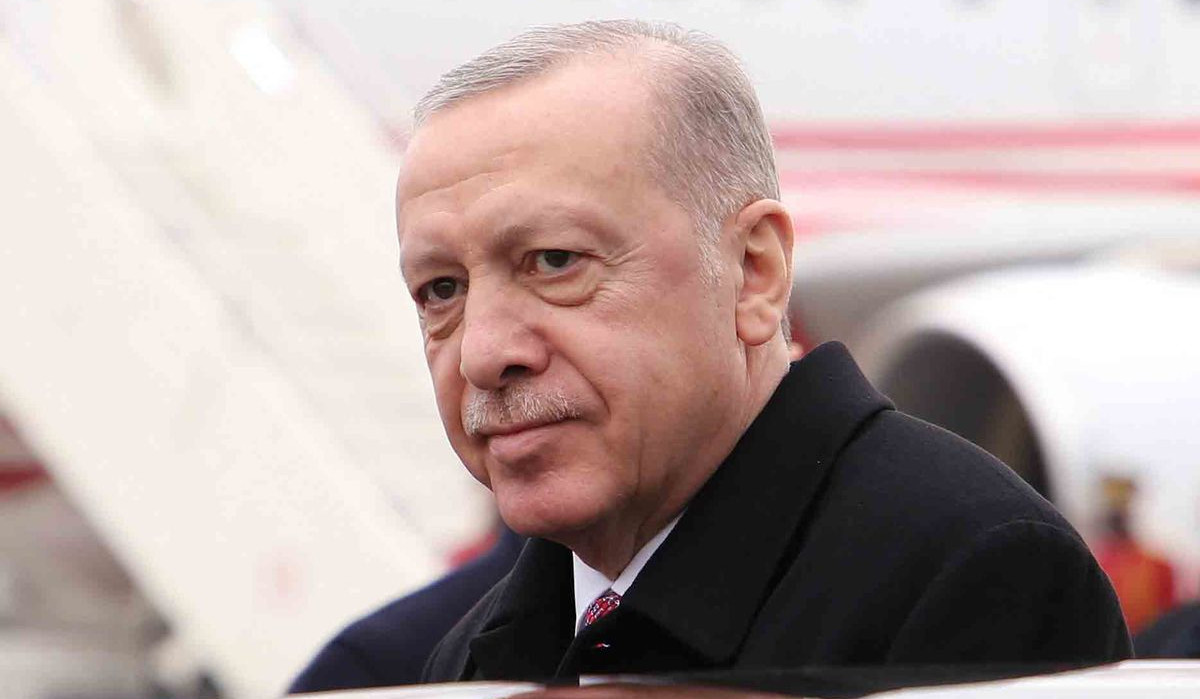 Turkish President Recep Tayyip Erdogan has announced his intention to discuss the Russian-Ukrainian relations with Azerbaijani President Ilham Aliyev, who visited Kyiv a few days ago.

“I will talk to Ilham Aliyev. Of course, it Is important to discuss these with Russian President Vladimir Putin, as the region can no longer bear the burden of a new war. That would be wrong. It is time for the war scenario to be completely removed from the political agenda,” Erdogan told reporters accompanying him on a visit to Albania.

Asked about the possibility of Russian invasion of Ukraine, Erdogan said he did not consider such a development possible.

“What did Russia do in Ukraine? It occupied Crimea. As for Crimea, I always say during every meeting with Mr. Putin that we are against the invasion of Crimea. Our Foreign Ministry also conveys our position to Russia’s partners. So, our policy in this regard is clear,” President of Turkey said.