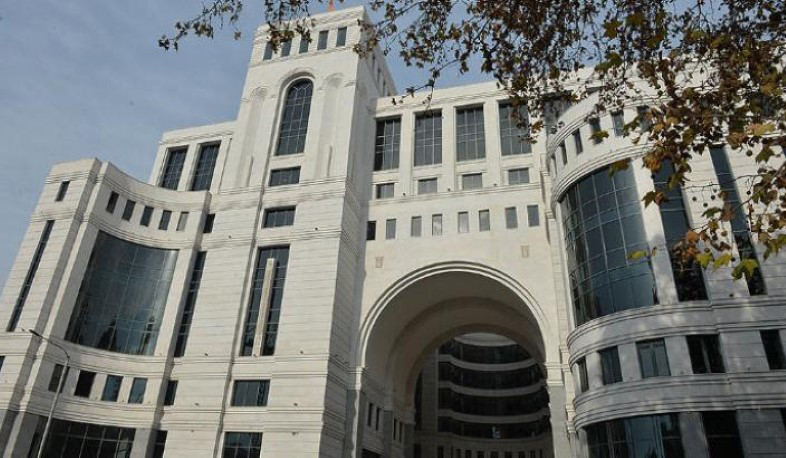 Process of evicting Armenians from Azerbaijan was completed with massacres in Baku: Foreign Ministry statement on 32nd anniversary of anti-Armenian massacres

Armenia’s Foreign Ministry issued a statement on the occasion of the 32nd anniversary of the anti-Armenian massacres in Baku.

“These days, 32 years ago, the massacre of Armenians began in Baku, which became the culmination of the policy of extermination and forced deportation of the Armenian population living in the Azerbaijani SSR.

The consistent denial of the Baku massacres and other atrocities against Armenians, the glorification of their perpetrators, the continuing instigation of hatred against Armenians are still state policies in Azerbaijan, which are expressed through hate speech and aggressive policies against Armenia and Artsakh, which is a key threat to peace and stability in our region.

Today we pay tribute to the memory of the innocent victims of the anti-Armenian massacres in Baku, reaffirm the united commitment of Armenia, Artsakh and the Armenians around the world to ensure the right of the Armenian people to live freely, safely and with dignity in their homeland,” the Ministry said.