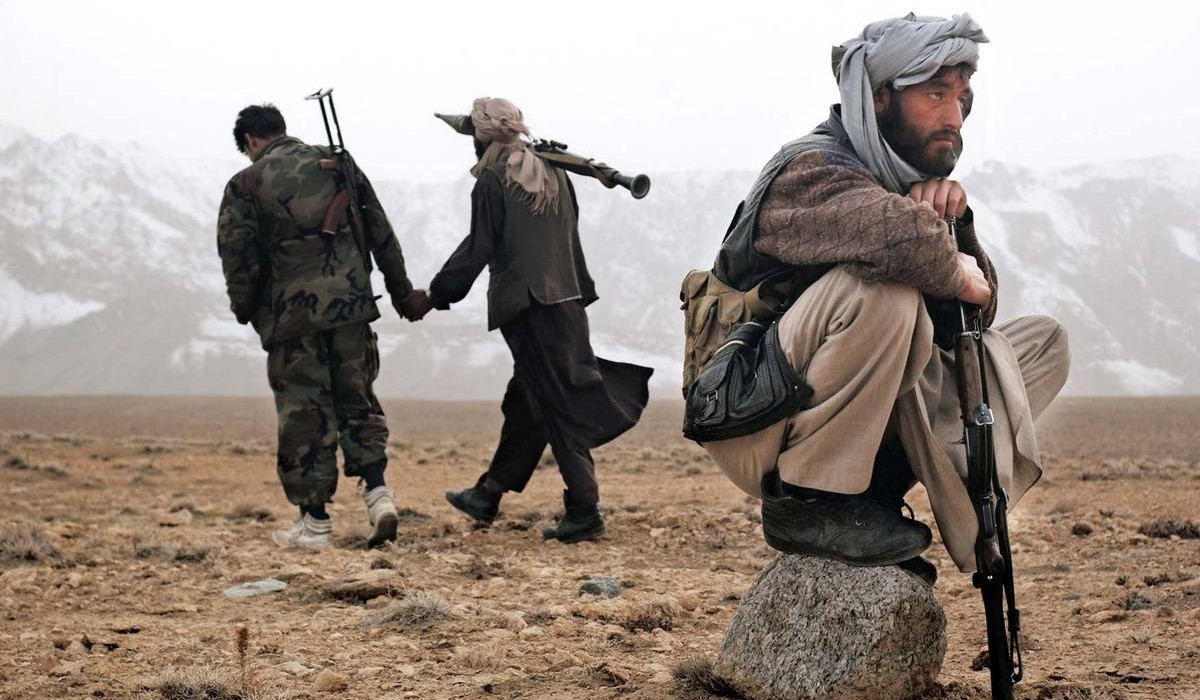 Turkmen border guards have skirmished with Taliban fighters along the Afghan border, according to local media reports, RFE/RL.

Helal Balkhi, the head of the Taliban’s provincial department of information, told Afghan news website Hasht-e Subh that Turkmen border guards had killed a civilian and injured another three days ago.

There were no reports of casualties.

Turkmenistan, one of the world’s most isolated states, made no comment.

In December, Taliban forces skirmished with Iranian and Pakistani forces over border issues.