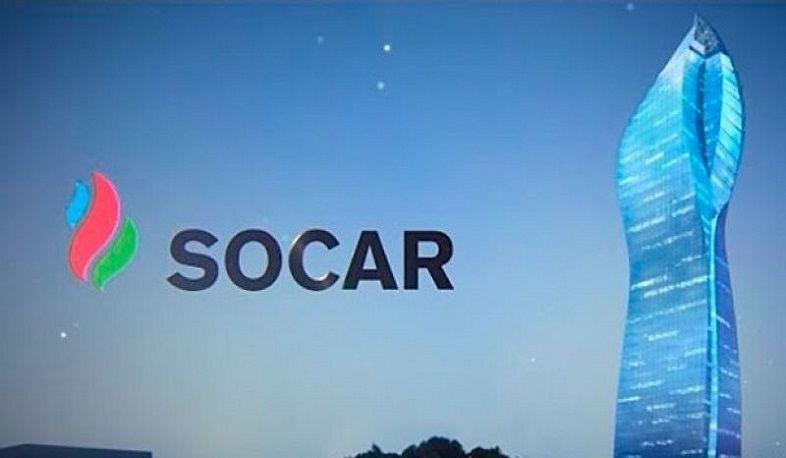 Head of the National Council of Democratic Forces of Azerbaijan, opposition figure Jamil Hasanli referred to the financial situation of the State Oil Company of Azerbaijan (SOCAR), in particular, noting that the published financial report shows that the company worked at a loss of 1750 billion manat in 2020.

However, the opposition figure also noted that the company, which has accumulated so much debt, and is unable to meet its obligations to the state budget, spends millions of dollars on international sports competitions and other matters not related to Azerbaijan.

According to the head of the National Council, the debt crisis of SOCAR is partly due to the ‘meaningless expenses’ of the company, and partly due to the fact that the company has become the ‘milk giving cow’ of the ruling family. For example, it was recently revealed that SOCAR has donated $500 million to a resort in Montenegro to PASHA Holding, which belongs to the ruling family.

In addition, the company, which is stuck in debt, has built a 40-story office worth 700 million manat, but in the event of such a rapid bankruptcy, SOCAR will not be able to cover even office expenses.

According to the opposition figure, the impoverished company is being turned into a budget organization with the aim of raising the price of gas and electricity at the expense of the budget, to compensate the company's dangerous debts. And the ridiculous explanations made by SOCAR ‘experts’ about the gas price hike are also due to the fact that the company is in such a sad situation.