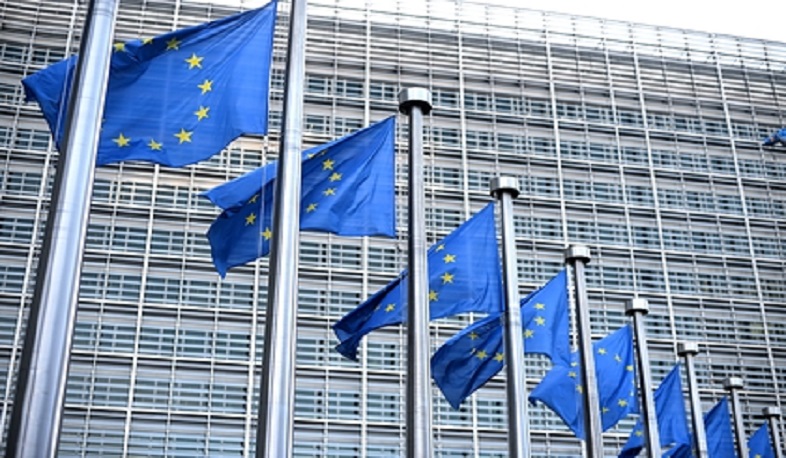 Europe is trying to return to South Caucasus

Recently, there is an impression that the West in general and Europe in particular, is changing its tactics in the South Caucasus. In any case, if we remember the concerned non-communication of Europe during the days of the second Artsakh war (except for France), the difference in that context is obvious. Moreover, this does not refer to the numerous congratulations addressed to the leader of the ruling political force in Armenia after the snap parliamentary elections and the two main theses contained in them: Europe does not consider the election results disputable and highlights the further deepening of democracy in Armenia and continuation of reforms.

Recently, European interest in the region was expressed by Austrian Foreign Minister Alexander Schallenberg, who said at the Bucharest airport before the regional visits of Austria, Lithuania and Romania to the South Caucasus that “EU’s visit is a clear signal that we will not leave the region to other players,” without specifying ‘what’ players he means. One can only assume that the hint was addressed first of all to Beijing, which lately does not hide its great interest in the Great Middle East in general, and in the South Caucasus in particular.

It is also clear that for official Brussels the most serious problem in the region at the moment is the Artsakh conflict, or rather the fact that it is not settled. This causes quite serious inconveniences to Baku, which on any occasion declares that the Nagorno-Karabakh issue does not exist, and, consequently, there is nothing to settle either. At the same time, there is already an impression that European officials have begun to interpret Baku’s persistence in resolving the Nagorno-Karabakh conflict as a unique attempt to bypass common sense, create an alternative reality. That is why they always try to return Azerbaijan to the real world by their statements. And in that world, by the way, about five days ago, OSCE Chairperson-in-Office, Swedish Foreign Minister Ann Linde, once again called on Azerbaijan to release Armenian prisoners of war, resuming talks under the auspices of the OSCE Minsk Group Co-Chairs to reach a political solution.

If we try to summarize, it will turn out that the United Europe has realized that as a result of its passivity throughout 2020, Brussels has been almost pushed out of the South Caucasus region; and now it is trying to restore the lost positions. It is true that, for the sake of justice, it should be noted that the European tools needed for that are not very rich. Brussels is trying to manage the case by using soft political and diplomatic force. Only time will tell how effective this can be. But the fact that Europe has not come to terms with the idea of ​​being ‘out of the game’ in the South Caucasus is a little encouraging.