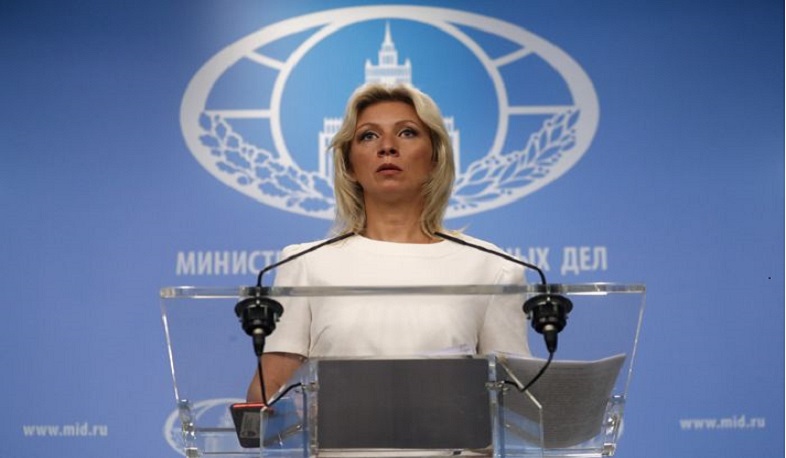 Russia responds to EU and US sanctions

Maria Zakharova, Russian Foreign Ministry Spokeswoman, called on the United States not to play with fire by imposing new sanctions on Russia, Interfax reports.
She stated that Washington and Brussels have launched an attack on Moscow, taking new hostile steps to “punish Moscow”. The FM Spokeswoman insisted the White House is specifically creating the image of an external enemy because of entangled in internal problems.
“American politics lacks logic and meaning. Moscow will respond to new US sanctions, but it does not have to be proportionate”, Zakharova said.
On Tuesday, March 2, the European Union and then the United States announced sanctions against senior Russian government officials and Russian entities for persecuting opposition leader Alexei Navalny. The EU and the US sanctions combined list includes eleven Russian officials and three research institutes.
Views 113