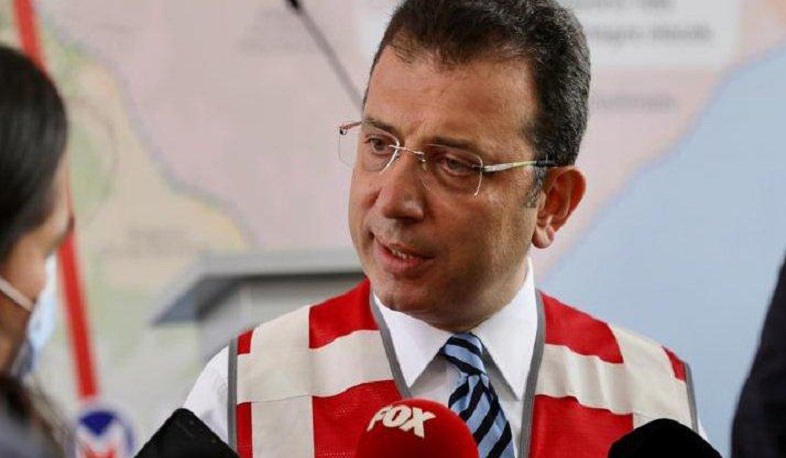 The trial of Istanbul mayor Ekrem Imamoglu took place in Turkey. He is accused of insulting Seddar Yavuz, the former governor of Ordu province, ermenihaber reports.
Imamoglu is quoted as saying that governor's actions were “primitive” which could sound similar to “dog” in Turkish. The mayor's bodyguard Mustafa Akın claimed that Imamoglu was misunderstood.
The prosecutor's office demanded six months to two years in prison for the mayor of Istanbul. The session was postponed at the request of Imamoglu's lawyer.
Views 42