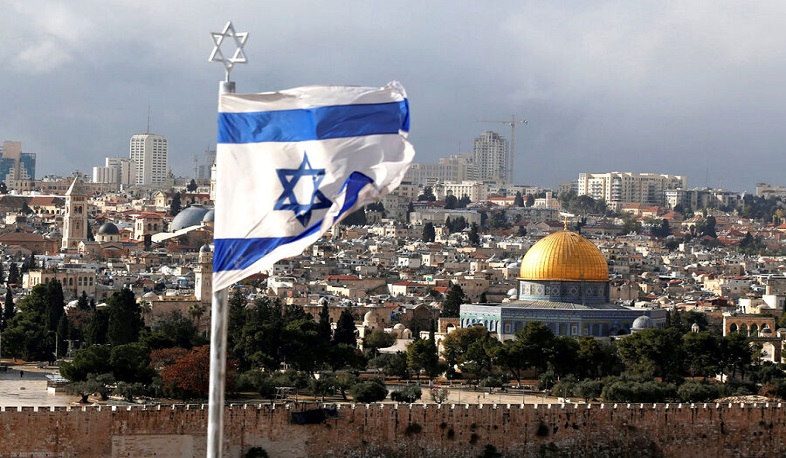 Israel is concerned about growing cooperation between Russia and Iran in nuclear field: Haaretz

Israel is increasingly concerned that Iran will gain knowhow and experience from its cooperation with Russia in the military operation on Ukraine that will improve its abilities to attack targets in the Middle East, Haaretz reports.

Israeli officials are concerned by Iran’s supply of drones to Russia and the countries’ subsequent cooperation on this issue. At last week’s International Institute for Strategic Studies conference in Bahrain, National Security Advisor Eyal Hulata warned that Iran might also supply Moscow with short-range ballistic missiles as part of their growing cooperation.

A government official, speaking on condition of anonymity, said the Israeli ambassador to Russia conveyed Israel’s concerns in a conversation with Russia’s deputy foreign minister. Another source added, “Until now, Iran had no significant operational experience in the field of munitions. The fighting in Ukraine, involving equipment Iran knows well, could now enable it to accumulate knowledge about using its drones more effectively and about its rocket and missile capabilities.”

The growing closeness between Iran and Russia has dramatically undermined the likelihood of a new nuclear deal being signed with Tehran. The current Israeli assessment is that the chances of the United States and Europe seeking such a deal right now are “near-zero,” though the idea hasn’t been definitively taken off the table.

For a long time, the West assumed Iran would show more flexibility to reach an agreement and that the November 7 U.S. midterm elections would open a brief window of opportunity toward this goal. But now, the working assumption has been reversed.