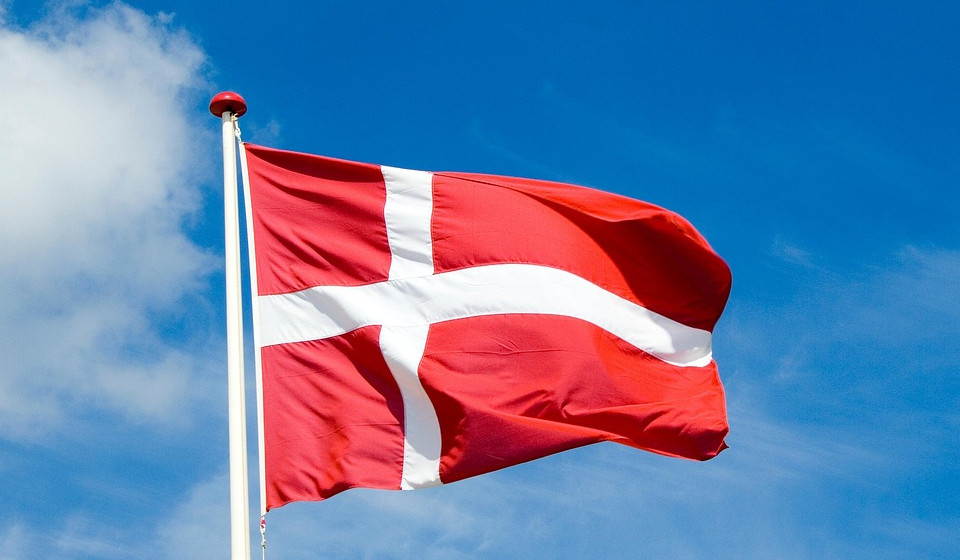 The leaders of Denmark's centre-left ruling party and the centre-right opposition were united on Wednesday (June 1) after the country decided to join the European Union's defence policy.

The final results of a referendum into the issue signalled the latest shift among Nordic countries to deepen defence ties in response to the situation in Ukraine.

Denmark is the only EU member that is not part of the European Union's defence and security policy.

The referendum marks the first time a government has succeeded in abolishing one of several exemptions secured in a 1993 referendum on the Maastricht Treaty.

Final results showed almost 67% of voters were in favour of removing an opt-out to the EU's so-called Common Security and Defence Policy (CSDP), in what was the largest recorded show of support in a referendum on an EU matter in Denmark.

Around 33 percent of voters polled were opposed.

The vote to abolish the opt-out is a win for those in favour of greater EU-cooperation, while those against have argued that the EU's defence pact is strained by bureaucracy and that Denmark's participation in EU military operations will be too costly.

In historic policy shifts, Sweden and Finland this month decided to apply for NATO membership, while both Denmark and Germany have already promised to sharply raise defence spending.

Denmark is a founding member of NATO, but the alliance's biggest military power, the United States, has signalled European allies must take greater responsibility for their own security.