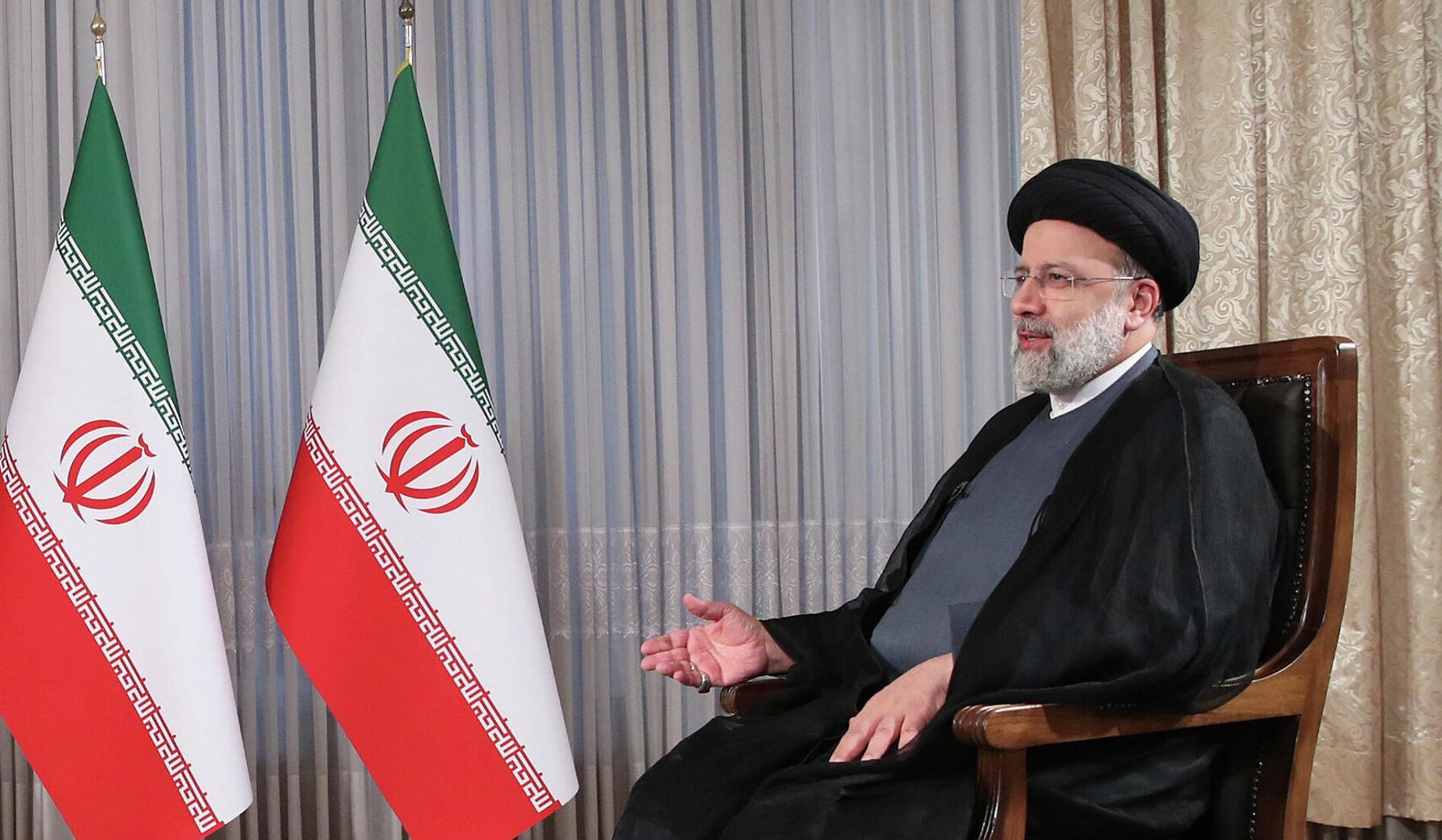 Raisi says Iran will not retreat from 'nuclear rights'

Iranian President Ebrahim Raisi said on Saturday Tehran would not give up its right to develop its nuclear industry for peaceful purposes, and all parties involved in talks to revive the 2015 nuclear accord should respect this, Reuters reports.

Eleven months of indirect talks between Iran and the United States in Vienna have stalled as both sides say political decisions are required by Tehran and Washington to settle the remaining issues.

"For more than the one-hundredth time, our message from Tehran to Vienna is that we will not back off from the Iranian people's nuclear rights... not even an iota," state media quoted Raisi as saying in a speech marking Iran's Nuclear Technology Day.

Raisi reiterated Iran’s stand that its nuclear programme is solely for peaceful purposes.

A senior administration official said President Joe Biden did not intend to remove the group from the terrorism designation, Washington Post columnist David Ignatius, who specializes in intelligence matters, reported on Friday.

One Iranian diplomat told Reuters that Tehran had rejected a U.S. proposal to overcome the sticking point by keeping the IRGC’s overseas arm, the Quds Force, under FTO sanctions, while delisting the IRGC as an entity.