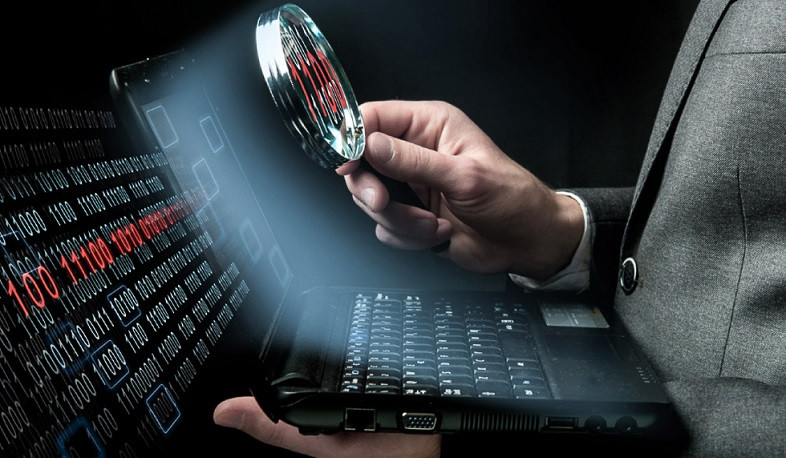 Attal said progress was being made in the investigations after Amnesty International and a group of international media organizations said spyware made and licensed by a company based in Israel was used in hacks of smartphones belonging to journalists, government officials and human rights activists.

“The president will this morning hold a special defense council meeting at the Elysee (palace) on the Pegasus case and on cyber-security”, Attal told France Inter radio.

French daily Le Monde has reported that Macron’s phone was on a list of potential targets for potential surveillance on behalf of Morocco in the spyware case.

Prime Minister Jean Castex said Macron had called for a series of investigations into the case.

“The president is monitoring the case very closely”, Attal said.

Morocco has denied buying or using the Pegasus spyware licensed by Israel-based NSO group after Amnesty and the group of 17 international media organizations reported that it had targeted thousands of phone numbers.

The company has denied the allegations in the report.