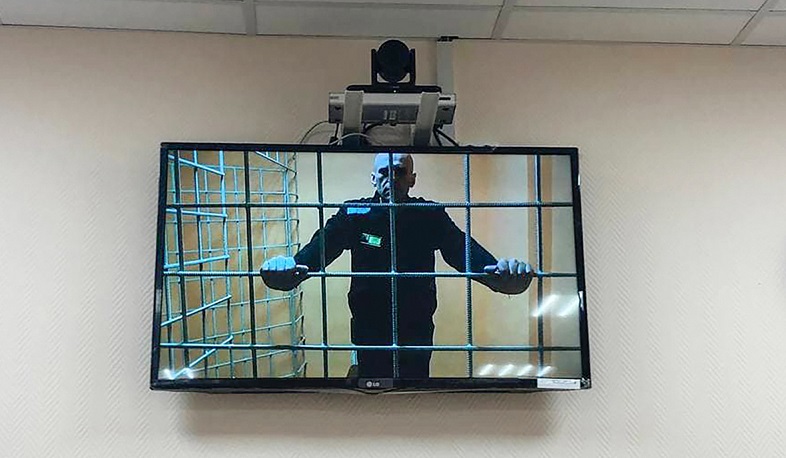 A court in Moscow branded the political organizations of jailed Kremlin critic Alexei Navalny as ‘extremist’ and barred them from working in Russia, a further blow to the embattled opposition ahead of parliamentary elections, euractiv.com reports.

The ruling could spell the end for Navalny’s anti-corruption organization, which had shone a light on graft at the highest levels, and his network of political offices that had bolstered his reach to regular Russians beyond Moscow.

“It was found that these organizations not only disseminated information that incited hatred and enmity against government officials, but also committed extremist actions,” a spokesman for the prosecutors, Alexei Zhafyarov, said outside the court.

A statement from the Moscow City Court, distributed to journalists after a marathon, 12-hour long session held behind closed doors, said the judge’s decision was binding with immediate effect.

Navalny, 45, who was jailed earlier this year on his return to Russia from Germany, where he had been recovering from a poisoning attack, vowed to continue fighting despite the ruling.