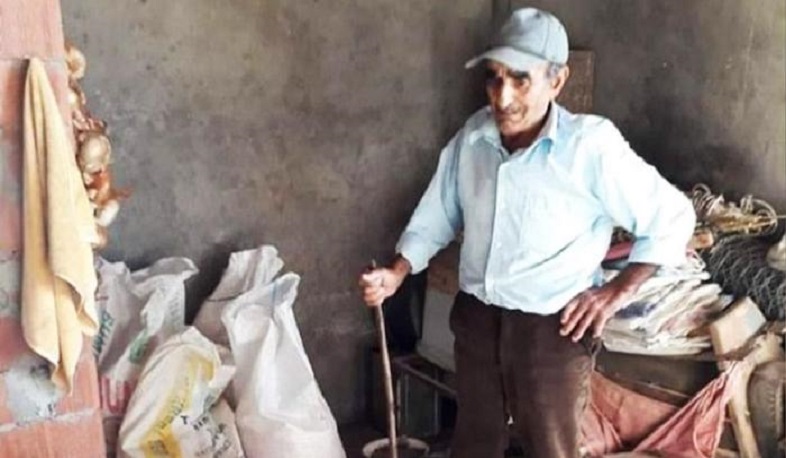 The case concerning the brutal murder of an 86-year-old Greek Christian citizen of Turkey in 2019 has finally concluded. The court ruled against it being considered a hate crime. It also rejected the intervention of Turkey’s Human Rights Association (IHD) in the case, Jihad Watch reports.

The victim, Zafir Pinaris, lived a desolate life on the island of Imbros. He was found murdered in his home on May 13, with his hands and feet tied. He was tortured to death.

Within the scope of the investigation, 8 people were detained, 5 of them were released, and 3 suspects were arrested. One of the defendants died shortly after being imprisoned. The court sentenced one of the detained defendants, to an aggravated life sentence for murder by design and to 15 years in prison for looting. While another defendant was acquitted of the charge of murdering Pinaris by design, he was sentenced to 15 years in prison for looting.