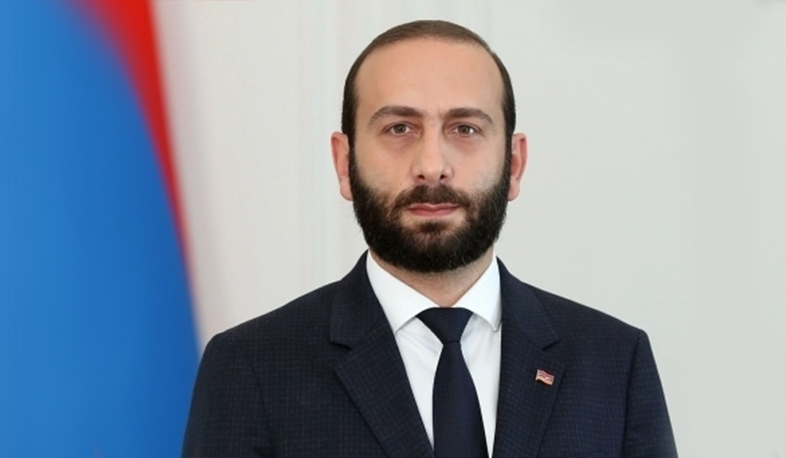 Within the framework of the official visit to the Russian Federation the delegation of the National Assembly led by the Armenia’s NA Speaker Ararat Mirzoyan, paid tribute to the memory of the Great Patriotic War victims, laying flowers at the tomb of the Unknown Soldier.