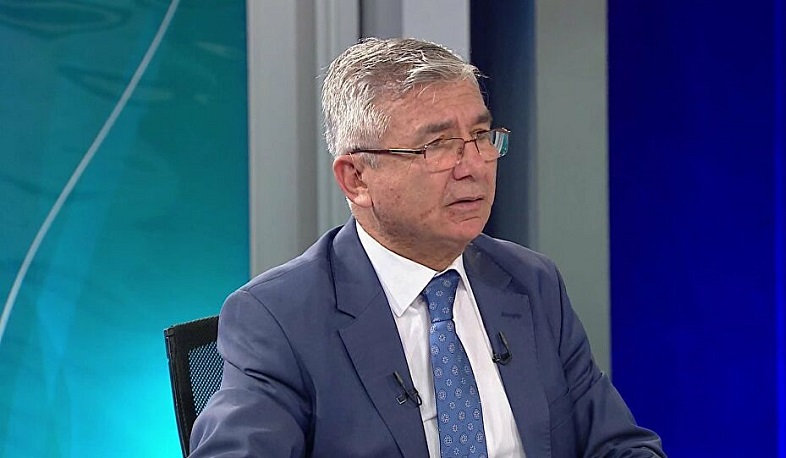 Erdoğan’s advisor: We’ll chop the heads of those who challenge us, U.S. must fix relations by June

A top foreign and security policy advisor to Turkish President Recep Tayyip Erdoğan, Mesut Hakkı Caşın went on another tirade by threatening to “cut off the heads” of those who challenge Turkey, Greek City Times reports.
Speaking about tense relations between Ankara and Washington, Caşın said “We renew our offer to America.”
“This June’s [NATO Summit] meeting is the last chance for our beloved ally, America,” he said.
“We are preparing for the Biden-led NATO Summit,” Erdoğan’s advisor continued.
However, in addition to already warning that the U.S. that the NATO Summit is their “last chance,” Caşın’s next statements took a dark turn.
“We are ready to cut off the heads of those who will challenge us.”
Views 5413