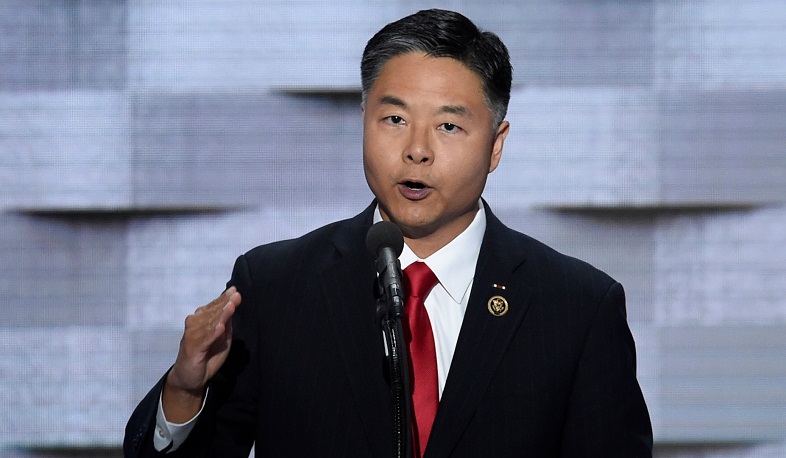 US Congressman Ted Lieu tweeted about the latest developments in the Syunik province on his Twitter. The representative of the legislative body wrote:

“Alarmed by reports of Azerbaijan’s military encroachment on Armenian territory in the region of Lake Sev. If the reports are true, Azerbaijan’s operation would represent a violation of both Armenia’s sovereignty and international law.  I call on Azerbaijan to withdraw immediately and put an end to hostile actions that undermine the goal of peaceful dialogue and negotiation”, the American Congressman wrote.