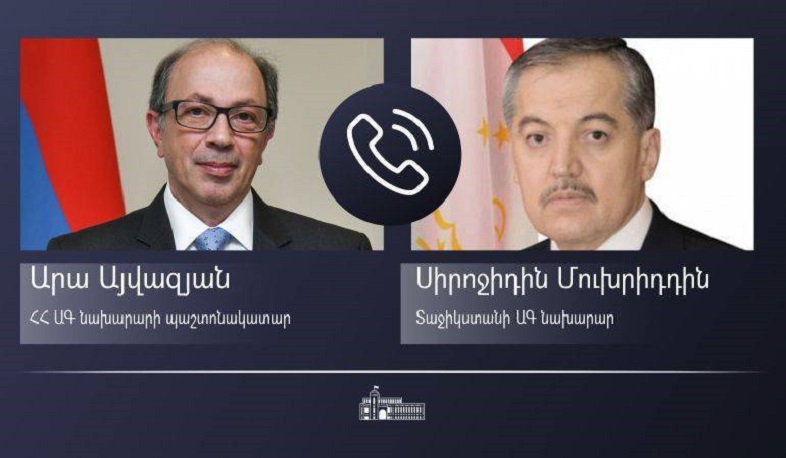 The foreign ministers of the two countries discussed the situation on Armenia-Azerbaijan border and the steps to solve it.

Following the letters sent to the leaders of the CSTO member states on behalf of the Acting Prime Minister of the Republic of Armenia, Aivazian emphasized the necessity to launch consultations in line with Article 2 of the Collective Security Treaty.