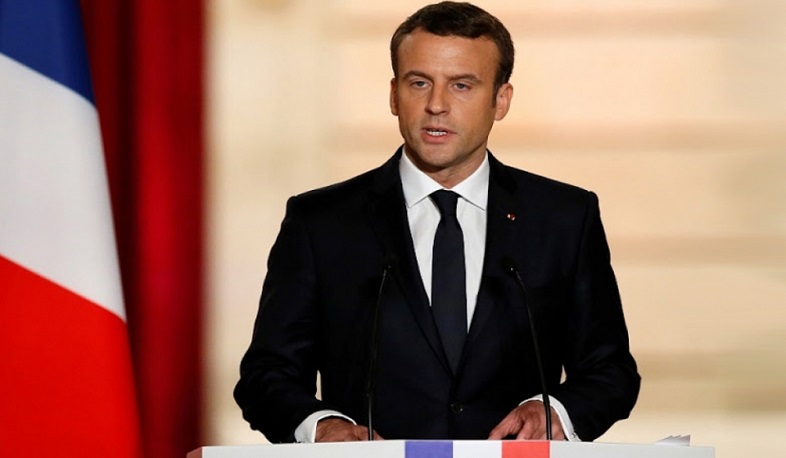 President of France Emmanuel Macron made a post in Armenian on his Facebook page after a telephone conversation with Acting Prime Minister of Armenia Nikol Pashinyan.

“The Azerbaijani armed forces have invaded the Armenian territories. They must immediately withdraw. I once again tell the Armenian people – France is solidary with Armenia and will remain so,” Macron wrote in Armenian.