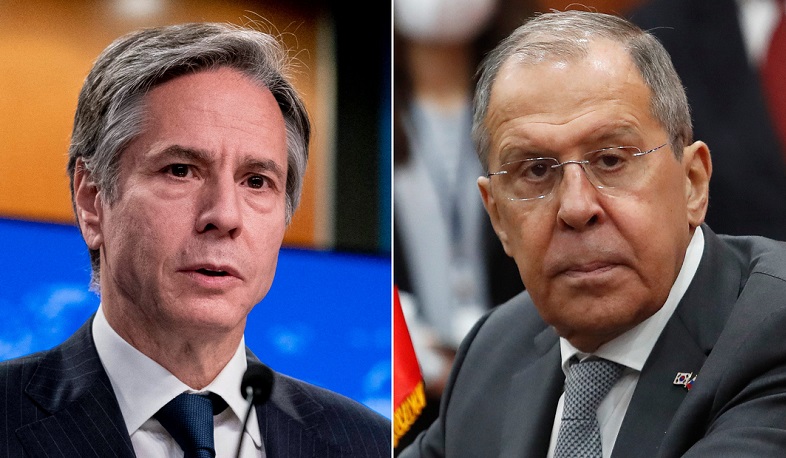 The Russian and US foreign ministers discussed Iran over the phone and agreed to meet in the Icelandic capital of Reykjavik on May 20, Mehr reports.

Russian Foreign Minister Sergey Lavrov and US Secretary of State Antony Blinken have agreed to hold talks on the sidelines of an Arctic Council meeting in Reykjavik next week, officials said Wednesday, A Shargh al-Awsat reported.

The Russian foreign ministry said Lavrov and Blinken had spoken by phone and discussed international and bilateral ties, and had agreed to hold talks "on the sidelines" of the ministerial meeting of the Arctic Council on May 20.

Lavrov and Blinken discussed North Korea, Iran and “strategic stability” as well as cooperation within the Arctic Council.

Secretary Blinken reiterated President Biden's resolve to protect US citizens and act firmly in defense of US interests in response to actions by Russia that harm us or our allies.