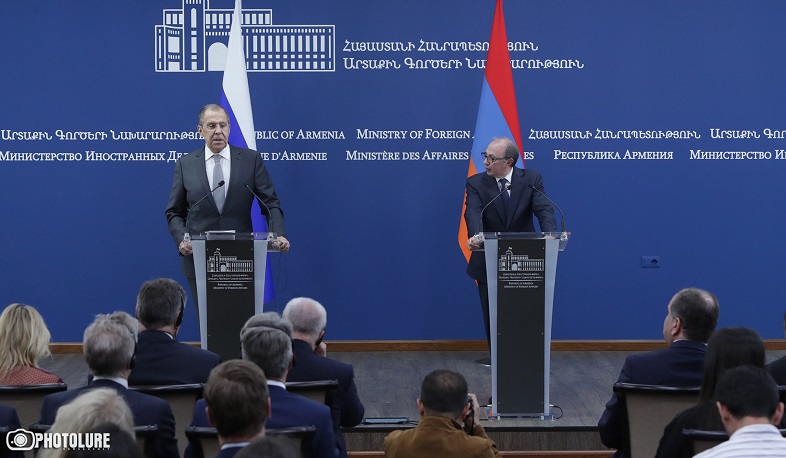 Earlier, Azerbaijani President Ilham Aliyev stated, “We will implement the Zangezur corridor project, no matter whether Armenia wants it or not.” “If Armenia wants, we will solve this issue more simply, if not, we will do it by force,” Aliyev said.

The Russian Foreign Minister commented on the statement of the President of Azerbaijan.

“The implementation of the statements made by the leaders of Armenia, Russia and Azerbaijan can be exclusively voluntary with the diplomatic consent. Any statement that contradicts this cannot be perceived as an alternative,” Lavrov said.