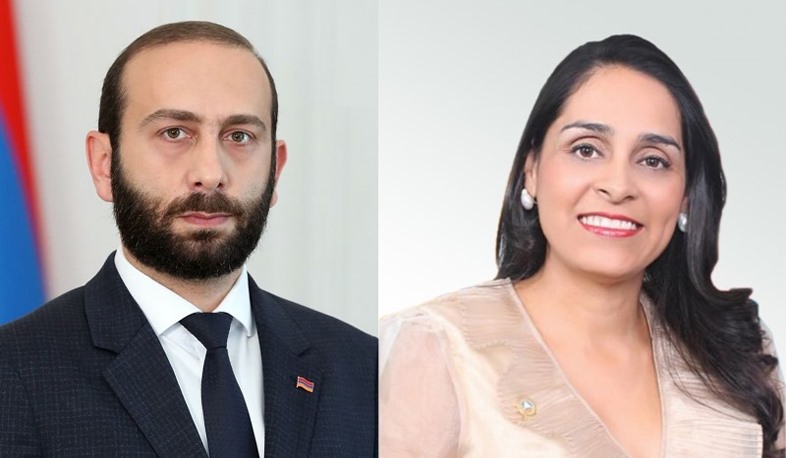 At the invitation of the NA President Ararat Mirzoyan, the delegation led by the President of the Central American Parliament Carolina Fernández arrived in Armenia to take part in the commemoration ceremonies in memory of the Armenian Genocide victims.

The delegation will also have meetings with the representatives of the legislative and executive bodies. Within the framework of the visit, it is scheduled to sign an Agreement on Inter-Parliamentary Cooperation between the RA National Assembly and the Central American Parliament.