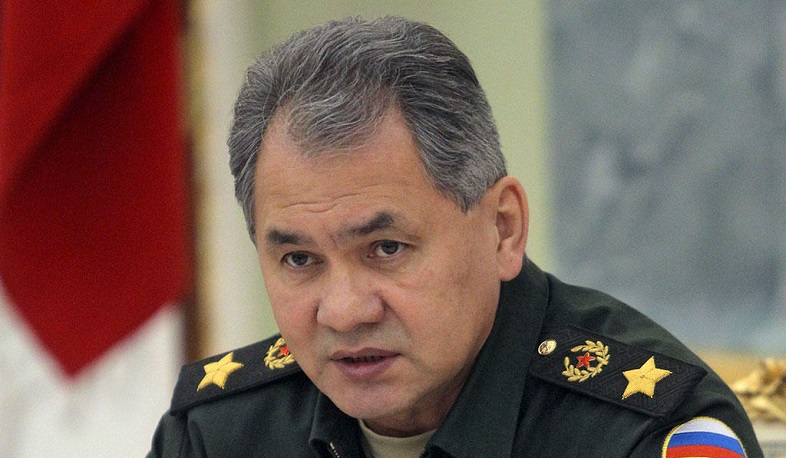 No response from UN to Russia’s request for help in demining Nagorno-Karabakh: Sergey Shoigu

The United Nations has not responded to Russia’s invitation to join mine clearance works in Nagorno-Karabakh (Artsakh), Russian Defense Minister Sergei Shoigu said in an interview with a documentary aired by the Zvezda TV channel on Friday.
“As soon as it happened in November, we asked the United Nations mine action service to come. The area was stuffed with mines inside out. People cannot return there. Has anyone come? No, no one,” he said, adding that only Russian and local bomb specialists are working in the area. “But no one else has come,” he stressed.
Views 243