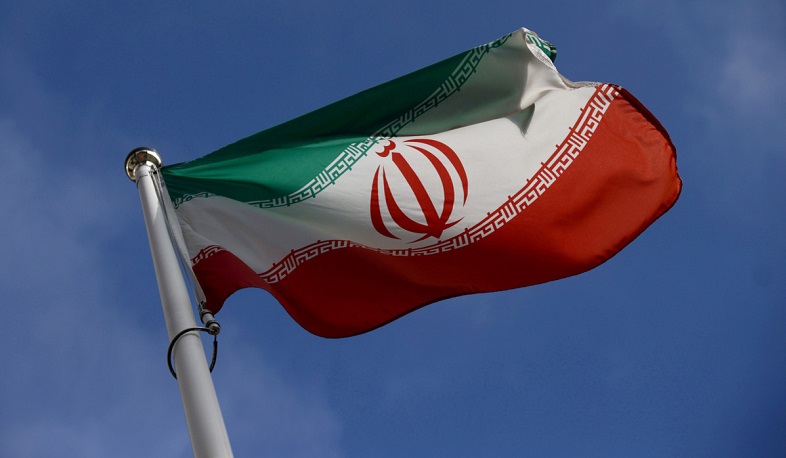 State Dept says US prepared to lift Iran sanctions, but warns of ‘long road ahead’ amid indirect talks to revive nuclear pact

The US State Department has signaled willingness to drop sanctions on Iran that conflict with the 2015 nuclear pact, but suggested Tehran would still have to make concessions of its own – a notion that Iran previously rejected, Russia Today reports.
“We are prepared to take the steps necessary to return to compliance with the JCPOA, including by lifting sanctions that are inconsistent with the JCPOA,” State Department spokesman Ned Price told reporters on Wednesday, referring to the nuclear deal by its formal title, the Joint Comprehensive Plan of Action.
Price added that he was not in a position to provide “chapter and verse” on what sanctions Washington will consider ending, nor any timeframe for when that might happen, saying “That is precisely why we have agreed to engage in diplomacy to this effect.”
The statement came after the two sides concluded the second day of indirect talks to breathe new life into the nuclear pact, which kicked off in Vienna on Tuesday.
Views 41