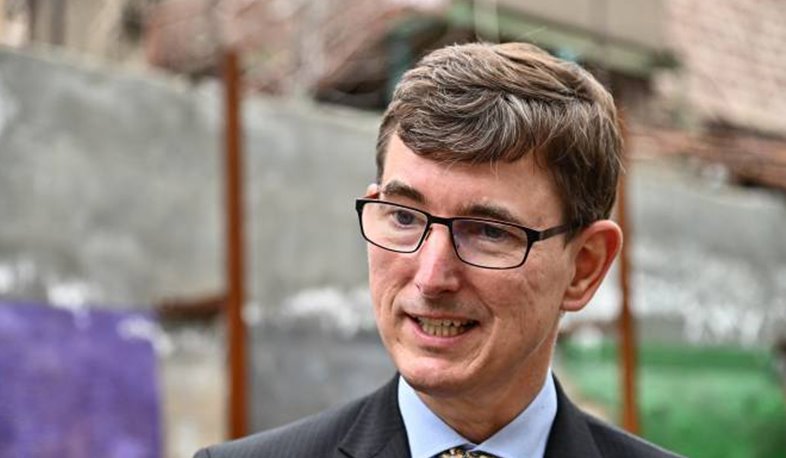 Netherlands recognizes all Armenian detainees in Azerbajan as PoWs – Ambassador

The Dutch government considers as PoWs all captive Armenians who are held by Azerbaijan, the Ambassador of the Netherlands to Armenia Nico Schermers told ARMENPRESS.

“All Armenians held in Azerbaijan are recognized by the Netherlands as prisoners of war. The Netherlands has a very small role in the issue of the NK conflict settlement, and we are making our efforts through Brussels or the OSCE Minsk Group format,” the ambassador said.
Schermers expressed hope that a lasting solution to the conflict will be found.
Views 425