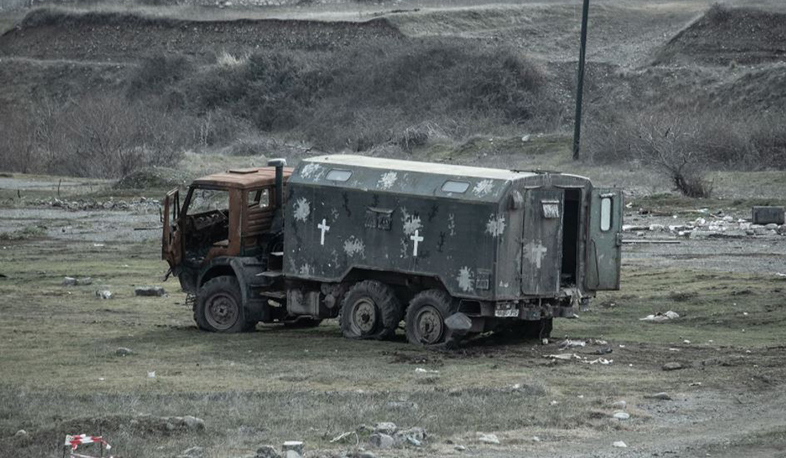 The last time Ashot Asatryan saw his son Henrik, it was in a video with a clutch of other Armenian soldiers, their hands thrust in the air after their base had been captured by Azeri forces in last year’s war over Nagorno-Karabakh, The Wall Street Journal reports.
Mr. Asatryan’s quest to find out what happened to his 19-year-old son has since taken him into Azeri-held territory with the help of Red Cross officials and Russian peacekeepers in search of clues. Hundreds of other parents are also struggling to find out what became of their children after they were believed to have been taken prisoner in the brutal 44-day conflict.
Their fate, almost four months after a Russian-brokered cease-fire halted the fighting over the disputed enclave, is one of the most polarizing issues in the aftermath of the conflict, as Armenia and Azerbaijan try to find a path to a lasting peace in the volatile South Caucasus nearly 30 years after they first came to blows. Read the full article here.
Author:Davit Muradyan
Views 93