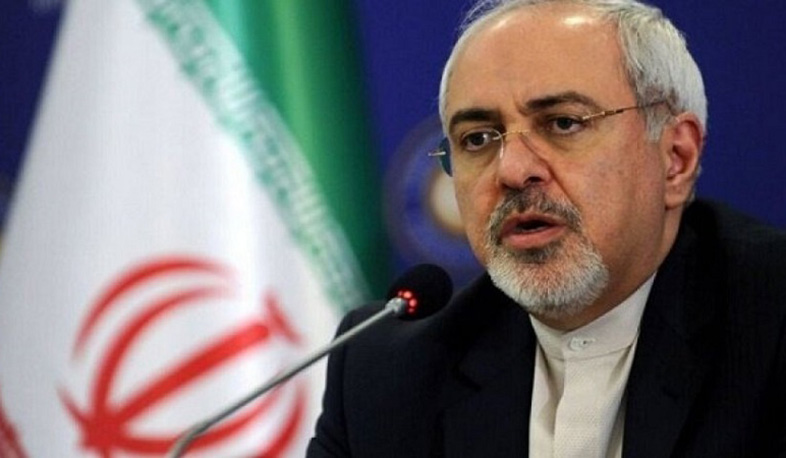 Iran’s Foreign Minister Mohammad Javad Zarif arrived in Baku first leg of his regional tour of Caucasus. According to Press TV, he noted that he held talks with Azerbaijan's president Ilham Aliyev and Foreign minister Jeyhun Bayramov on Monday. No details are provided yet. Zarif said north-south and north-west international transportation corridors as well as transit of commodities will be among other issues to be discussed with Azeri authorities. The issue of Nagorno-Karabakh is also on the agenda. Zarif  is to visit Armenia on January 27. Next he will pay visits to Russia, Georgia, and Turkey.