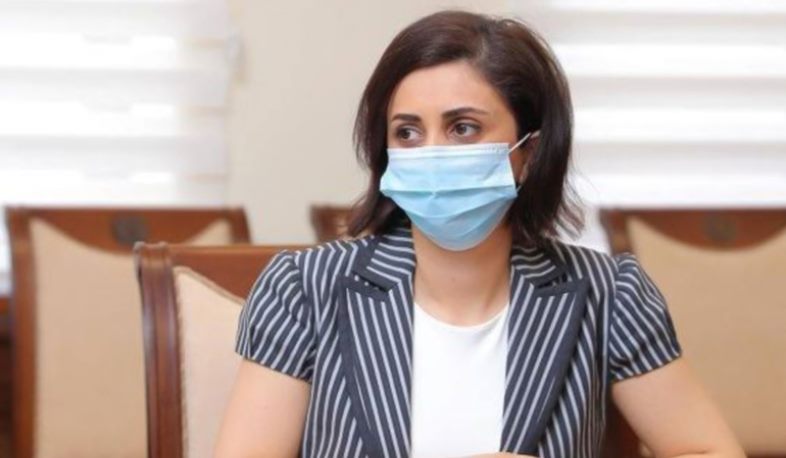 "On October 29, due to the exceptional mediation efforts of the Russian Federation, the bodies of 30 Armenian servicemen killed during the hostilities were handed over to the Armenian side with the participation of the field team of the ICRC and the Personal Representative of the OSCE Chairman-in-Office. At the same time, one civilian was returned to Armenia due to the ICRC's efforts", said Shushan Stepanyan, spokeswoman for the RA Ministry of Defense.
"In its turn, the Armenian side, adhering to the agreements reached within the framework of the humanitarian ceasefire, once again expresses readiness to hand over the bodies of Azerbaijani servicemen to the Azerbaijani side, to start removing bodies from the intermediate area, and later start the process of exchanging", she said.
Views 640