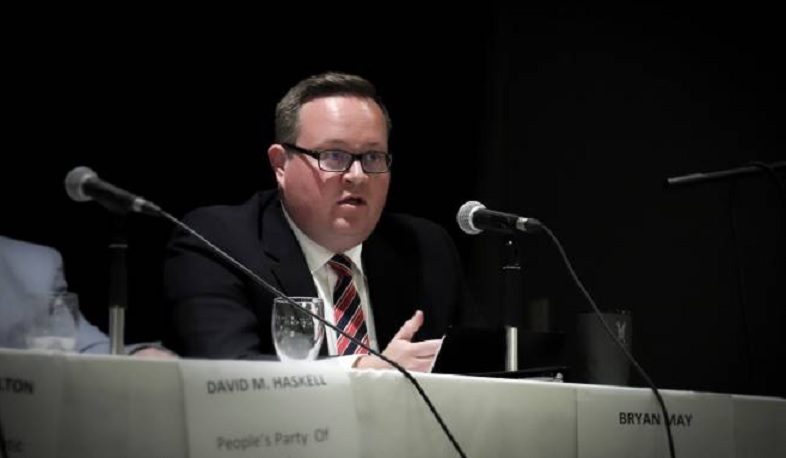 This conflict doesn’t have military solution. The Head of Canada-Armenian Friendly Group

The Deputy of Canadian Parliament, the Head of the Canada-Armenian Friendly group Brayan Meyn on  behalf of friendly group made an announcement, in which he condemned aggression unleashed by Azerbaijan and the official Turkish rhetoric support.

“On behalf of Canada-Armenian friendly group we condemned the aggression by Azerbaijan against the people of Nagorno Karabakh. Taking into account the increase of number of victims, more than hundreds of wounded and damage to cities and infrastructure, the battles must stopped.

The Government of Canada with other government called to sides to end military actions and return to the peace negotiations. The situation is developing but we hoped that we will see readiness to stay loyal to the conditions of ceasefire. Ongoing work of the OSCE Minsk Group must be respected and supported. This conflict doesn’t have military solution.” That was told in Brayan Meyn’s announcement.