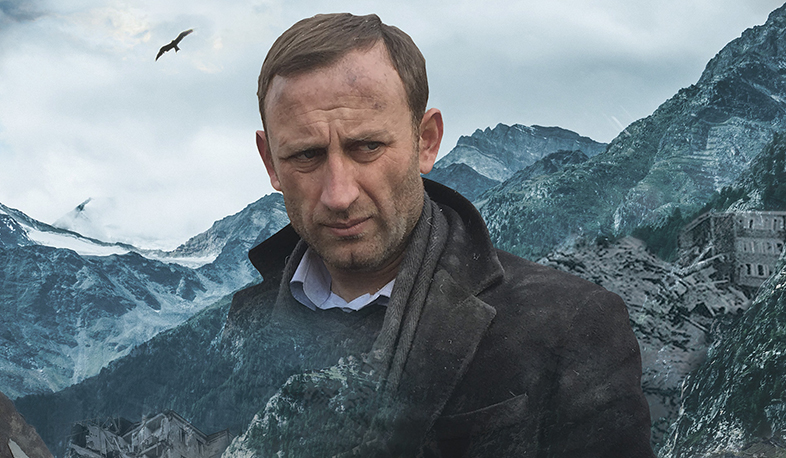 The film tells about the disastrous earthquake of December 7, 1988.

Today, at 23:00, Alexander Kott’s film “Spitak” will premiere on the First Channel. The film tells about the disastrous earthquake of December 7, 1988. It tells the story of a man who has left his wife and daughter and lives in Moscow. Finding out about the earthquake in Spitak, he returns to Armenia to look for his family members.

Hermine Stepanyan and Lernik Harutyunyan star in the film with French actors Olivier Pagès and Joséphine Japy. The film was shot in Moscow, Yerevan, Ashtarak and Dilijan.

The screenwriter is Marina Sochinskaya. The music is by Serj Tankian.